JULY UPDATE AT THE BARN HOLWICK

A team fom Altogether Archaeology returned in May for their third visit to the site located opposite the Barn At Holwick (indicated in the photograph).   They re-excavated and extended part of their earlier dig and opened up new trenches. They revealed more building structures from the Mediaeval period:  pottery and other domestic artefacts. Whilst I was on a site visit one of the archaeologists unearthed a coin (see image).  The findings suggest a settlement of some significance.

About 50 m away they also investigated what, to the untrained eye, looked like a random scatter of stones.  It turns out that it was the remains of a Bronze age ridge cairn. Find out more about ridge cairn and the dig at Holwick by clicking on this link https://altogetherarchaeology.org/

Winter ended with a bit of a whimper – there wasn’t as much snow as last year and it was certainly warmer, which was good for the farmers and the estate.  Spring came with its carpet of snowdrops followed by daffodils and bluebells and no cold snap, which suited the newly hatched grouse and the lambs.

Now summer is here. It is a bit more mixed than last year which is fine for most as many found it too hot and dry. Grass is growing and the meadows are now in full bloom. Selina’s garden at the Strathmore Arms is looking fantastic and my fruit and veg certainly appreciates the showers as well as the sun.

The Tawney’s have done well following their near-death experience last year (LINK). They have nested in the owl box in the garden of The Barn and reared two healthy chicks. They ‘twins’ seem to be, inseparable-often to be seen side by side high up in the trees calling for more food. PHOTO

We have a resident pheasant in the garden who enjoys the fall out from the bird feeder. PHOTO?

Mr and Mrs Duck have also done well; all eight of their brood seem to have survived. The same cannot be said of the Song Thrush. A pair nested in the woodstore in exactly the same place as last year, but, as with  last year, they abandoned the nest with eggs in during a cold spell and they did not survive. We do have some newcomers – a pair of spotted flycatchers have nested in the jasmine at the front of The Barn and are busily rearing their chicks.

Hollywood came to Teesdale in June with the arrival of Steven Spielberg’s film company. They were making a film called “1917”; a First WW epic starring Benedict Cumberbach, Richard Madden and Colin Firth. Directed by Sam Mendes it is due for release in January 2010.  A number of locations around Teesdale were use, including extensive filming at Low Force and Wynch Bridge. The event was very newsworthy and interesting but not without its disruption.  https://www.teesdalemercury.co.uk/news/steven-spielbergs-war-epic-1917-is-being-made-at-low-force-sources-say

The arrival of summer meant that we have been able to enjoy the new French doors to the full. Being summer the sun gets on the back of the kitchen for part of the morning so having al fresco breakfast with the doors both open has been wonderful.

Just had our annual inspection from Visit England and The Barn has comfortably retained its 4* rating…. “A well established holiday cottage set in an idyllic and peaceful location and an ideal base from which to tour Teesdale.”

And finally…it’s that time of year when the beer festival is imminent at The Strathmore Arms www.strathmoregold.co.uk opposite The Barn (26th-28th July) which yet again coincides with my birthday. Aren’t I the lucky one? 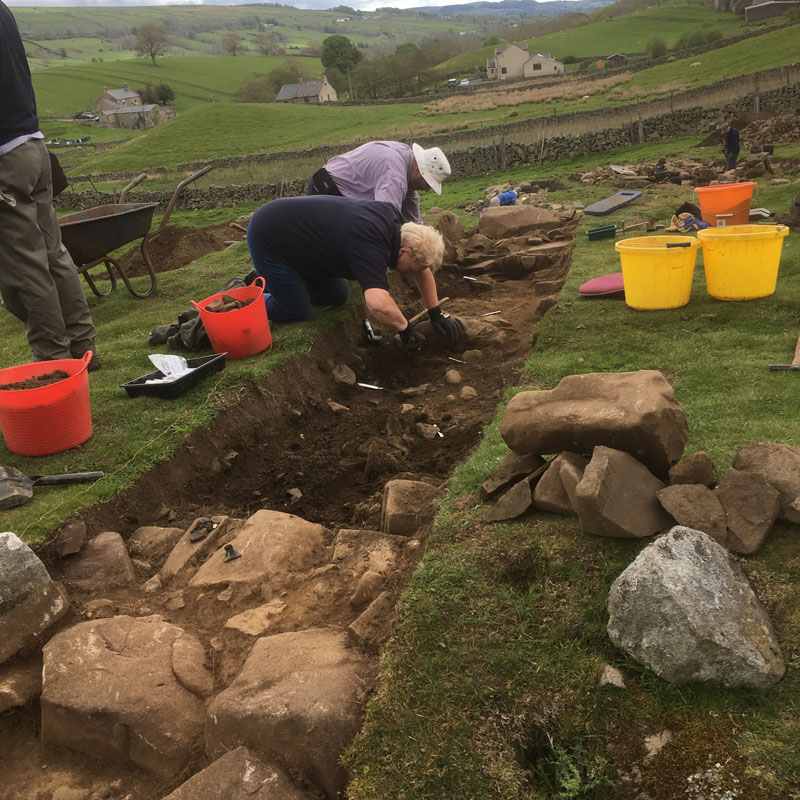 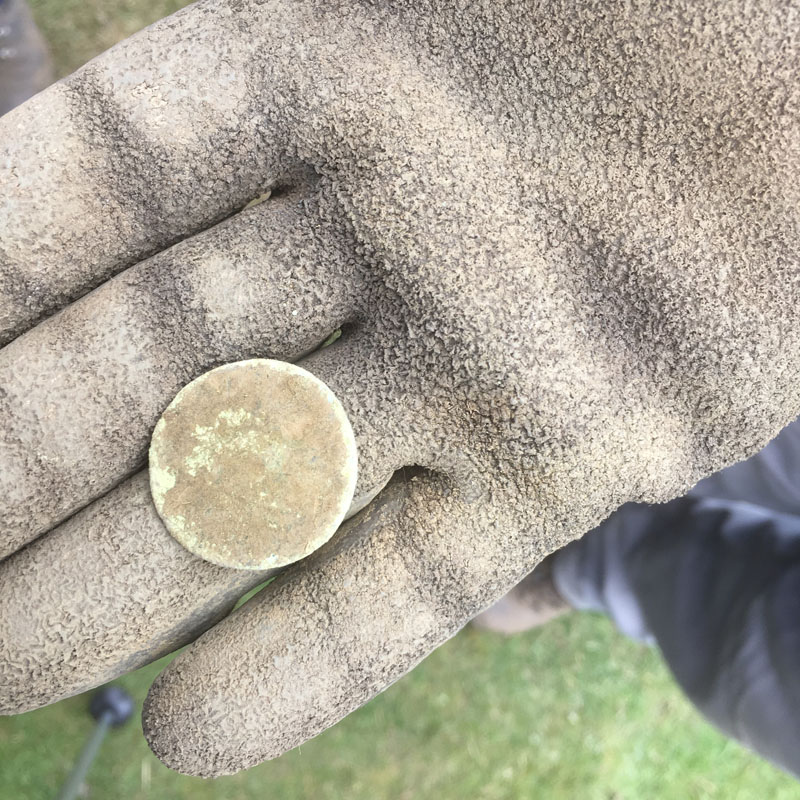 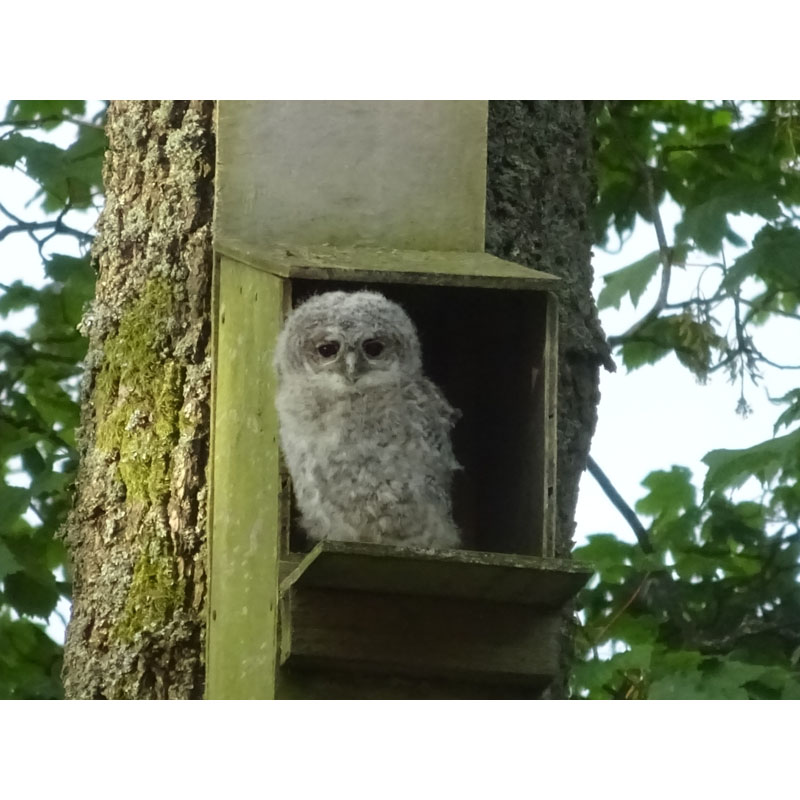 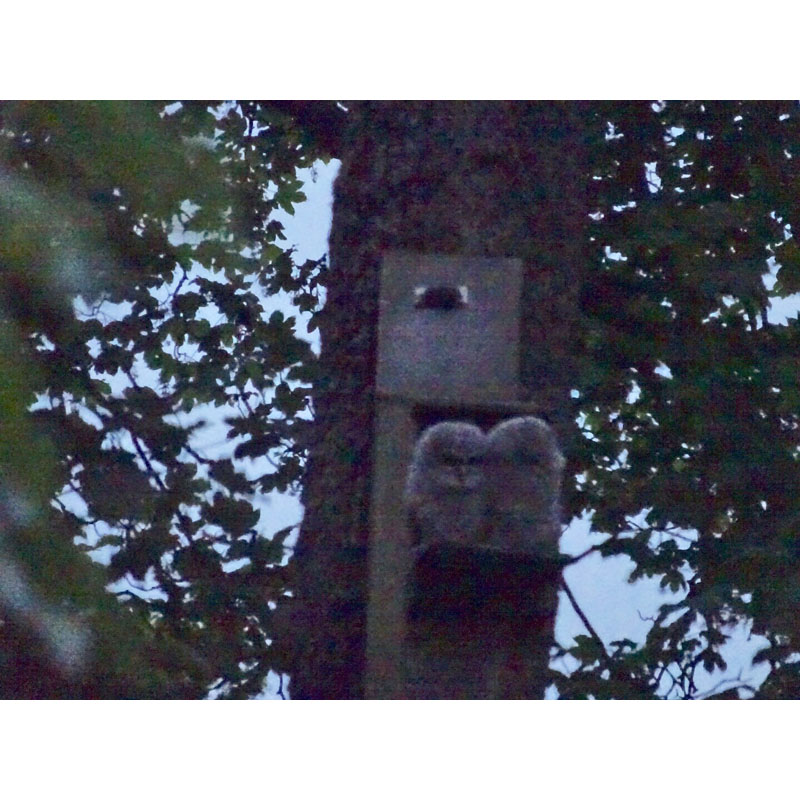 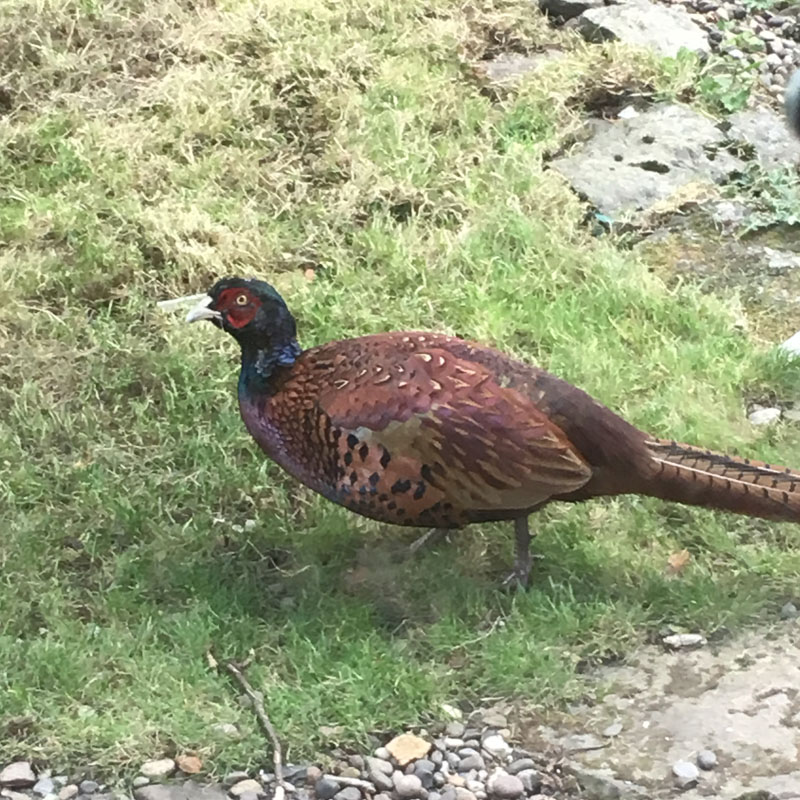 Availability at the Barn